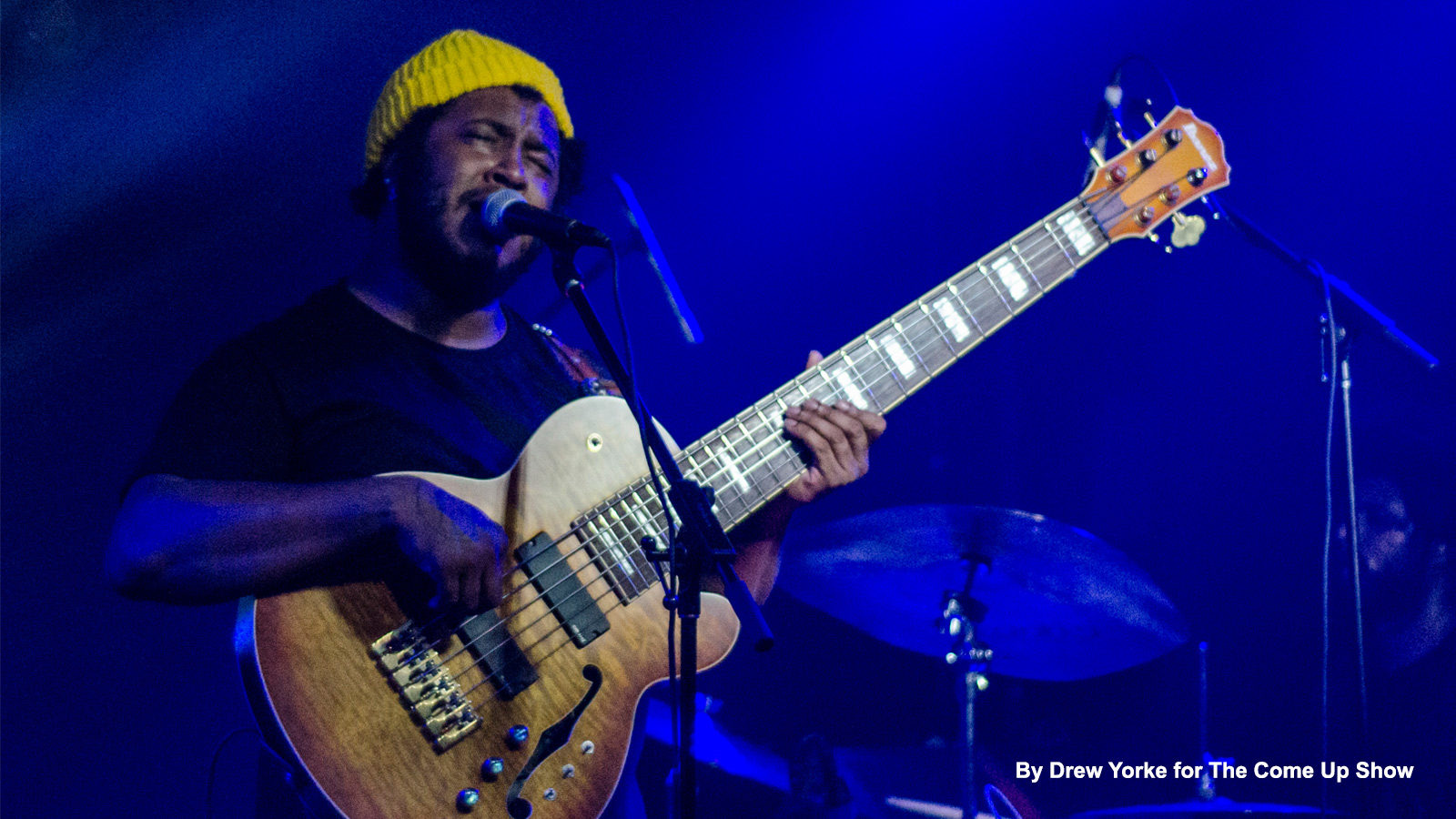 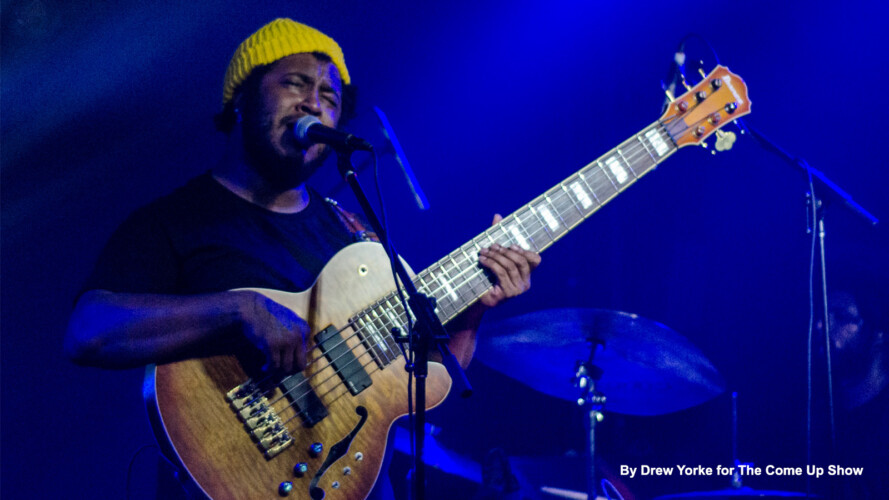 For all their compatibility though, Thundercat has distinct merits of his own. New York Times music critic Giovanni Russonello perhaps articulated it best when he wrote about several artists from Los Angeles’s prolific jazz community in March 2017:

Mr. Washington is rightly seen as an heir to Los Angeles’ expansive, Afrocentric acoustic jazz tradition, which runs through Horace Tapscott and Butch Morris. The bassist and vocalist Stephen Bruner, known as Thundercat, relates to a different genealogy: namely the hazy, electric fusion that Stanley Clarke, George Duke and Patrice Rushen were making in the 1980s.

Jazz is making a comeback in many American cities, but Russonello’s emphasis on Thundercat’s eminence as a fusion artist hints at what’s unique about LA’s stock of jazz musicians. Like many of the aspiring actor-types who’ve transplanted to Hollywood, the region’s musicians know the importance of versatility. Many are multi-instrumentalists, and have made a concerted effort to be proficient across genres out of necessity. After all, Los Angeles is a gig-city.

Thundercat—as both a powerhouse solo act and a veteran collaborator—is emblematic of the adaptability that the LA performing arts community has built its reputation on. But we don’t think the phenomenon is constrained to artists in the City of Angels.

Since LA’s beginnings, it has weathered the challenges of an unforgiving physical landscape. And, in the realm of social challenges, we’ve heard from some inspiring folks in the region addressing issues like disability rights, maternal mental health, and homelessness. In all these stories is a common through-line of adaptation and innovation, and we can’t wait to see it in force at Upswell! But, for now, let’s channel the expansive spirit of Upswell’s host city with some handpicked performances from one of its own.