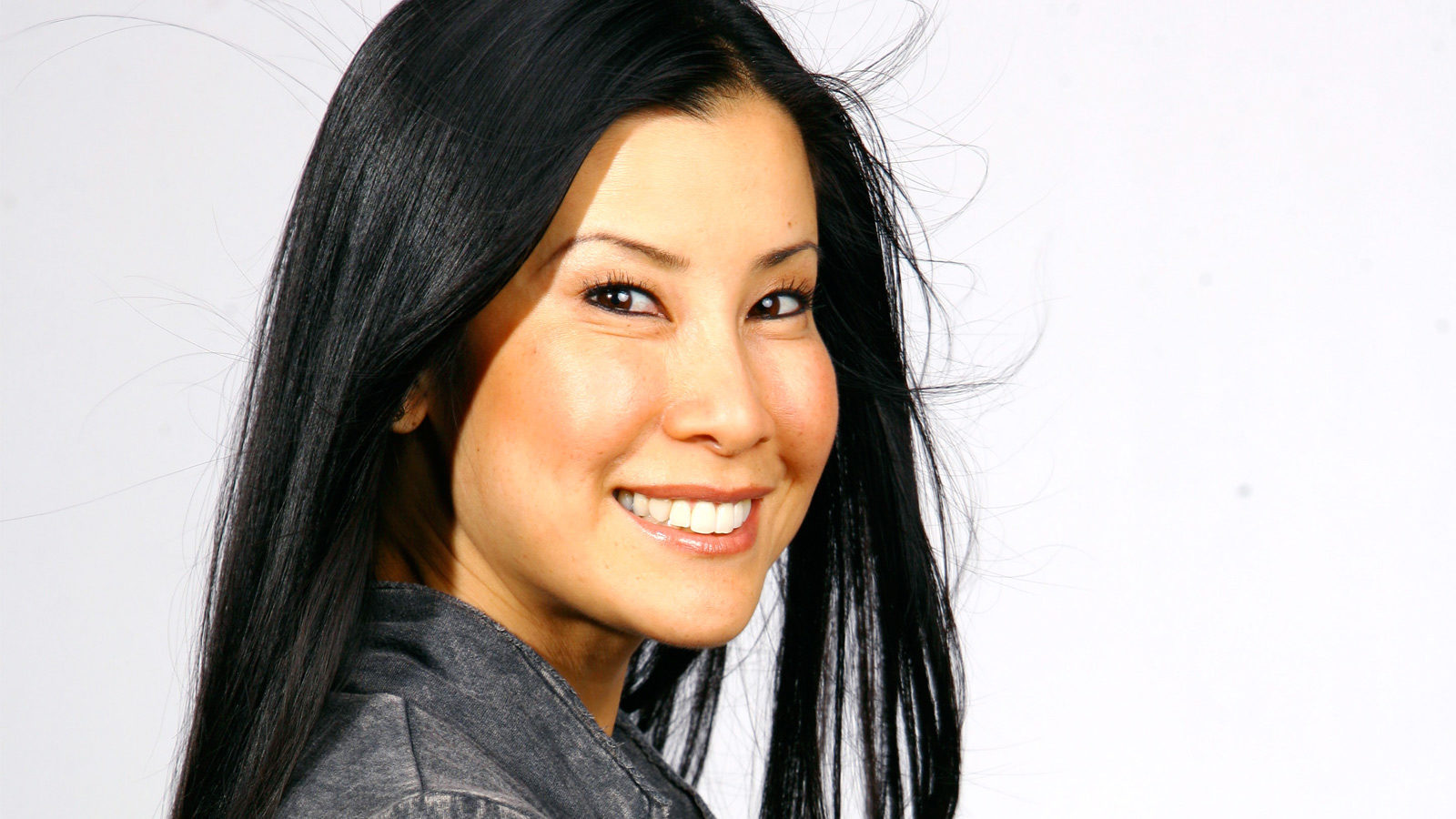 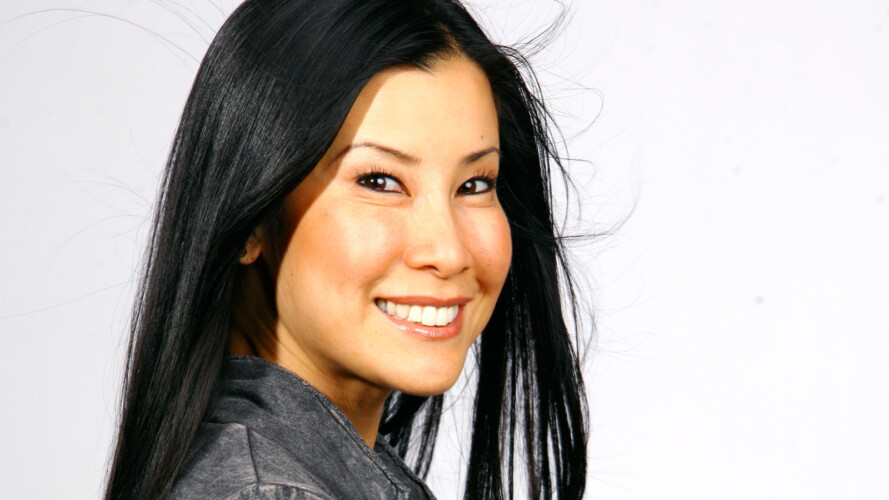 Throughout her career, Lisa Ling has been a champion for telling the stories that are hard to find on the cover of newspapers or through your daily news alerts. As an award-winning journalist, Lisa has traveled around the country and world to document everything from the toll of prescription drug addiction in Utah to covering a violent cult in Uganda.

Currently, she brings those stories to our living rooms (and devices) as executive producer and host of This is Life on CNN. She will be sharing what we, as changemakers in our own communities, can learn from these stories at Upswell LA in November.

Prior to her work on This is Life, Lisa executive produced and hosted Our America on OWN: the Oprah Winfrey Network, and has contributed to ABC News’ Nightline and National Geographic’s Explorer. She also served as a co-anchor on ABC’s The View. Though all her work, she has found a way to uncover stories about struggle and triumph.

One such story of struggle and triumph is documented in her book, Somewhere Inside: One Sister’s Captivity in North Korea and the Other’s Fight to Bring Her Home, which she co-authored with her sister about their real life experience. Lisa has also co-authored Mother, Daughter, Sister, Bride: Rituals of Womanhood about the historical, cultural, and emotional impact of women’s rituals around the world.

Don’t miss Lisa Ling on the main stage at Upswell LA. Learn more about Lisa’s storytelling and life’s work below!

Kristina Gawrgy Campbell is the director of strategic communications & PR at Independent Sector.