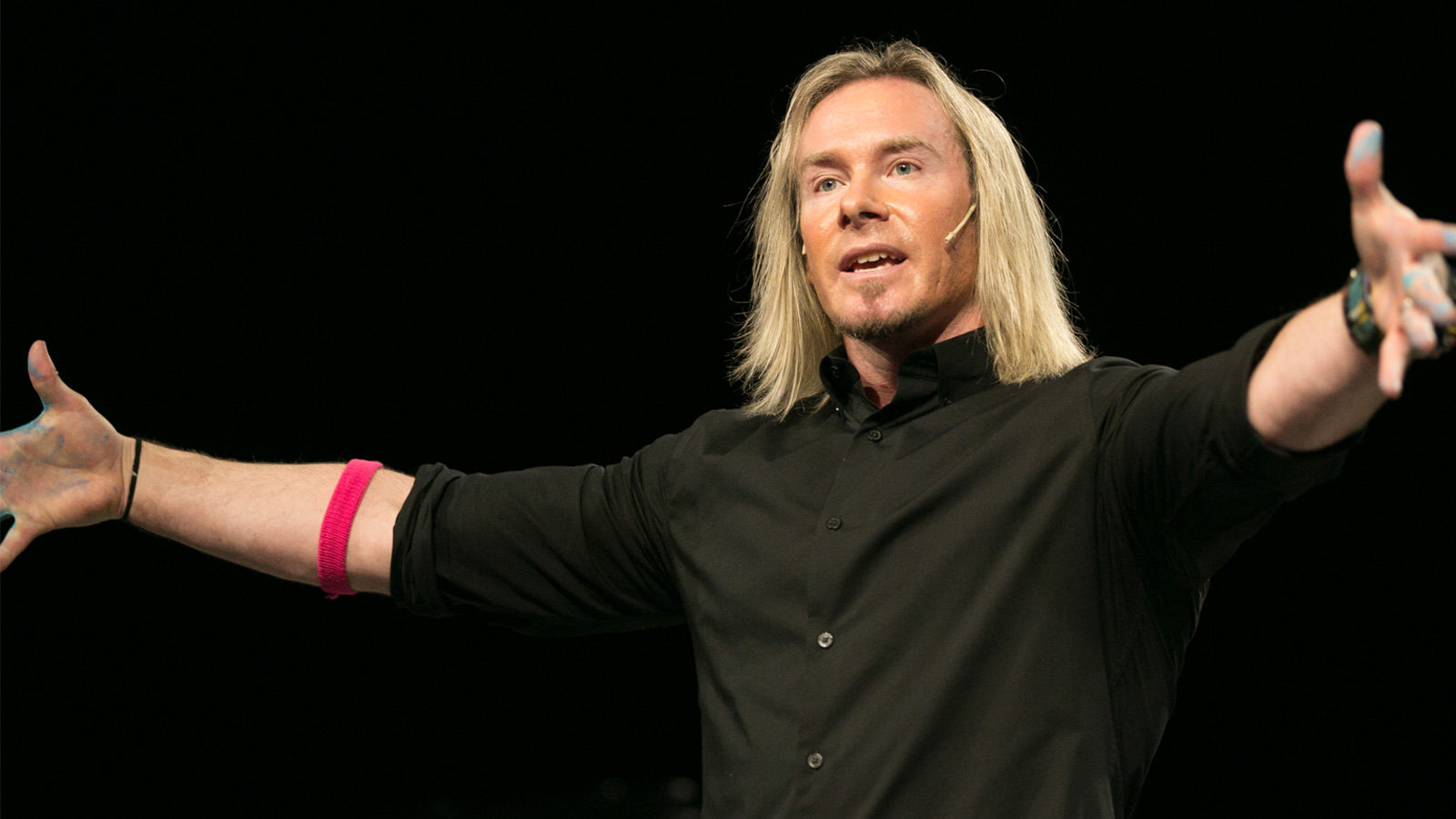 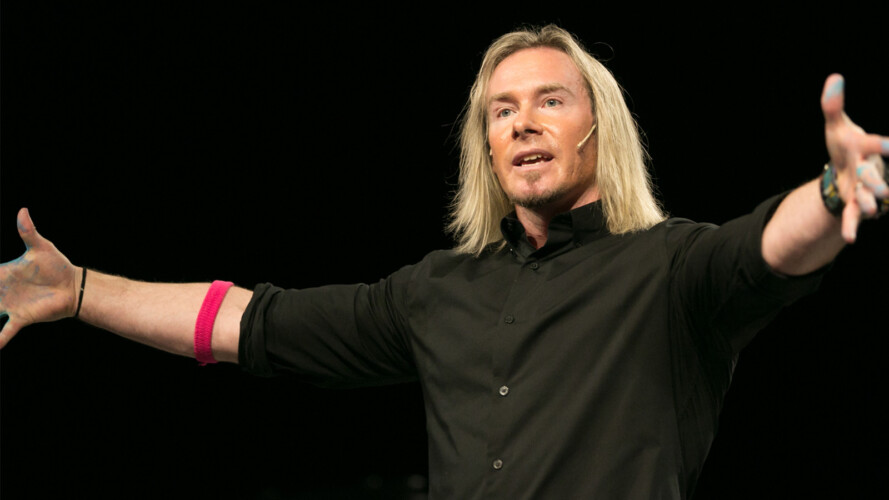 Another year, another conference. If you’re anything like us, you’d rather watch paint dry than attend the same old, same old mundane meeting of the minds.

Well, color us excited! Because recently added to the mainstage speaker lineup at Upswell is international graffiti artist and best-selling author, Erik Wahl.

If Upswell is a clean canvas, Erik will be adding much more than a splash of color, with a mix of speed-painting combined with sharp insights that has placed him in high demand as a keynote speaker for Fortune 500 companies like Microsoft, Disney, and AT&T.

With his high-energy, live art exhibit, Wahl aims to create what he refers to as “disruptive moments” or “wow moments”— which is exactly what Upswell is about. It’s where creativity meets inspiration, giving changemakers an opportunity to approach challenges in new and innovative ways.

You won’t find his art for sale — anywhere. And if you want to commission his work — forget about it. Wahl doesn’t believe in the idea of commoditizing art, which is why he became a graffiti artist. Learn more about Erik’s work below!