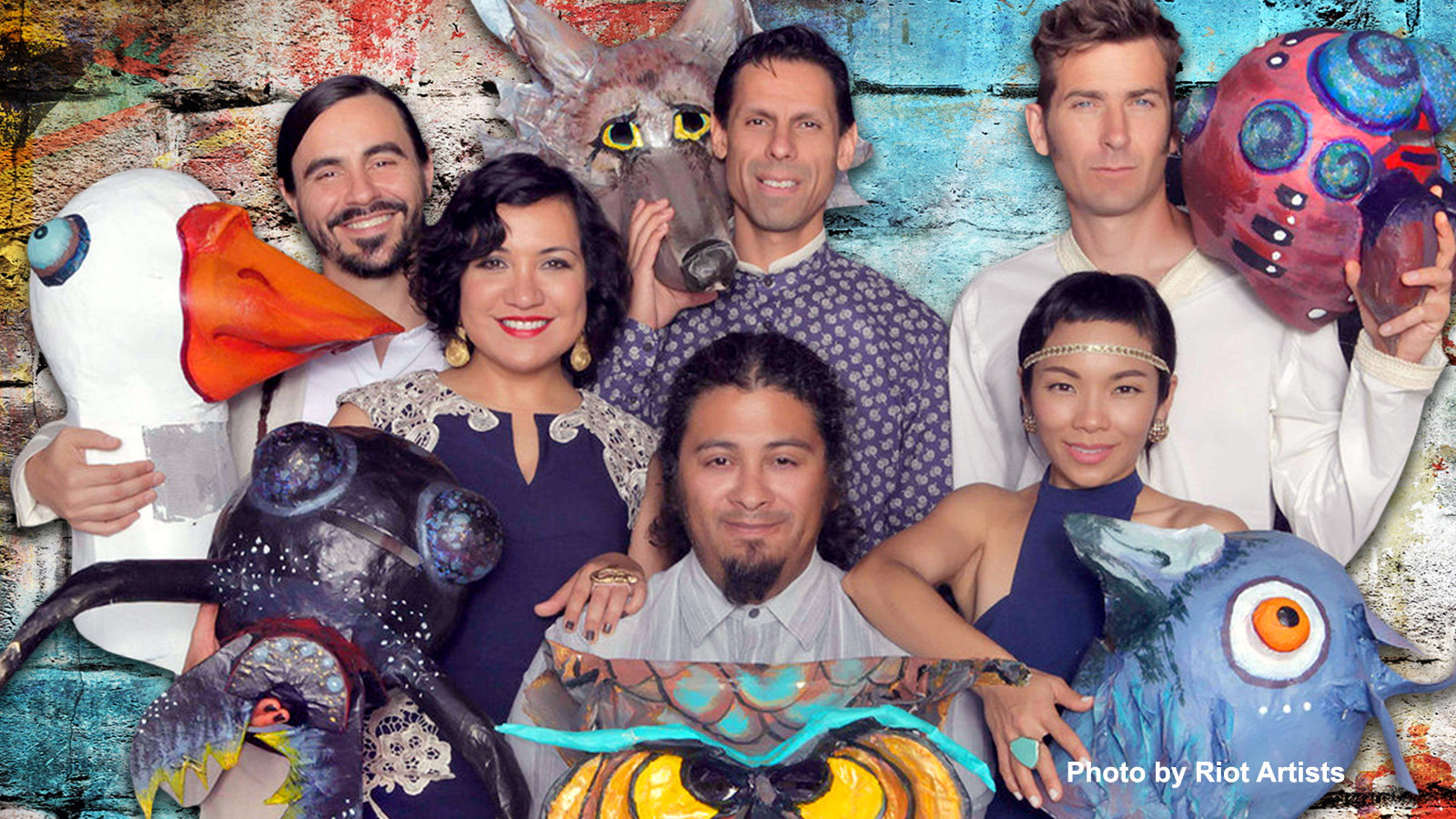 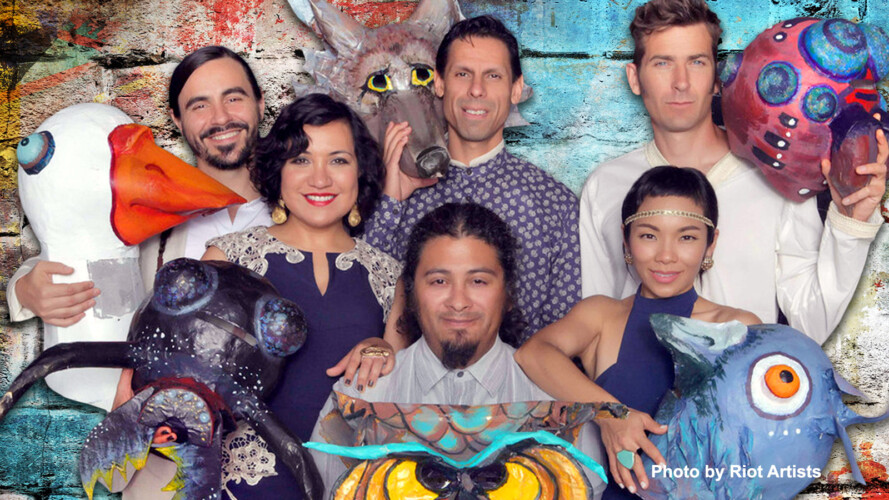 As planning for Upswell and building our community of changemakers continues, we’ve found inspiration in artists within and outside of the Los Angeles area who are using their talent to bring issues to light.

With the goal of “creating good music that tells the social, cultural, political, and musical stories of people in struggle,” the Grammy award-winning band Quetzal has been captivating audiences since the early 1990s.

The band’s lead vocalist, Martha Gonzales, is an artvista (artist/activist) who holds a Ph.D. in feminism and is also a professor at Scripps/Claremont College.

Gonzales has made it known that, “Part of being in the band is having a Chicana feminist analysis. The presence of women in the group is not ‘eye candy’ or a tokenized gesture toward balancing any sort of gender scale. It’s an honest recognition of the poetic, musical, and compositional strengths the female musicians in the community possess.”

In this video, Martha leads the band in their song, “Pillow People” from Quetzal’s latest album, The Eternal Getdown, which was released on Smithsonian Folkways Recording last year.