What the heck is the John W. Gardner Leadership Award? 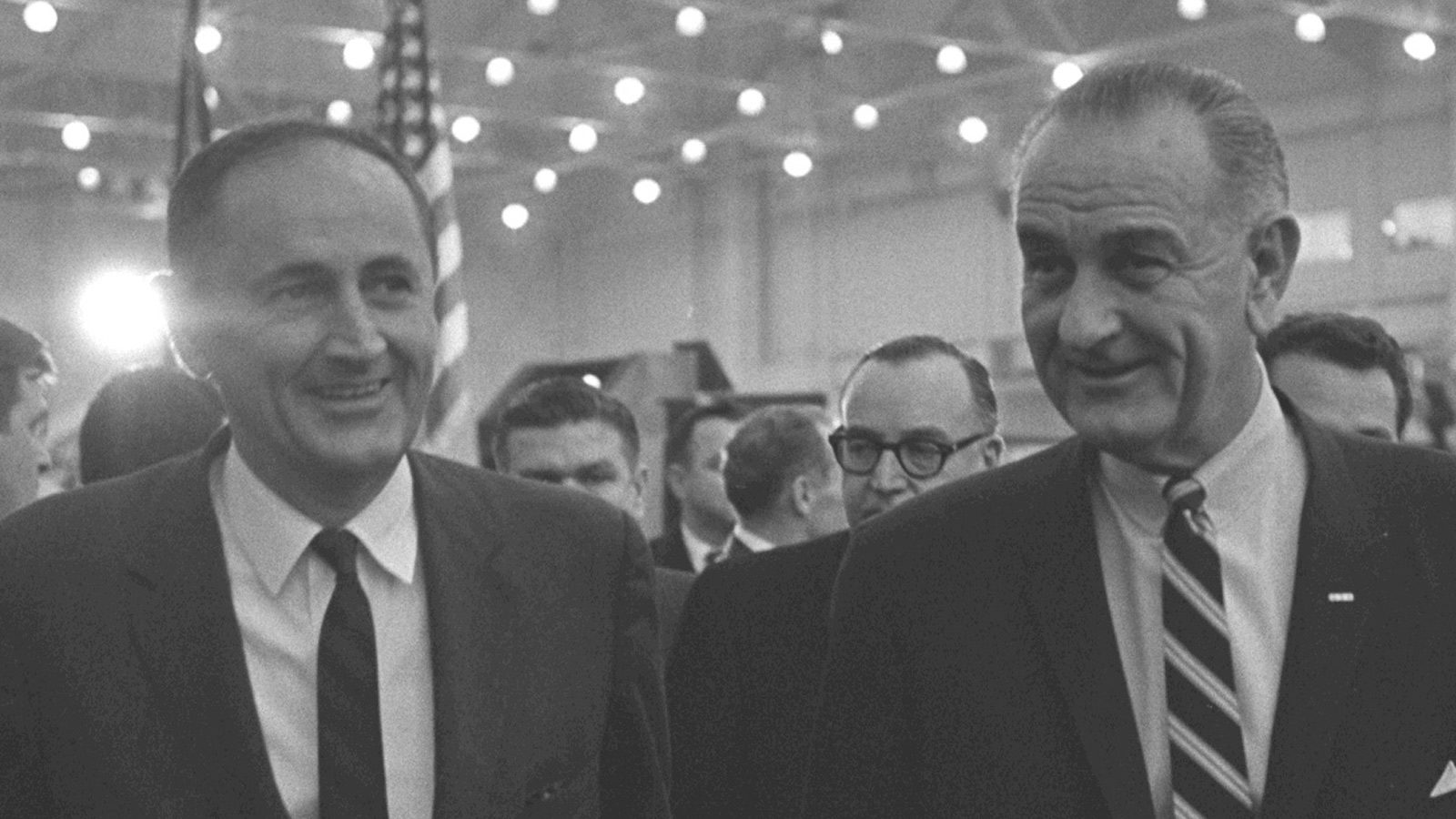 What the heck is the John W. Gardner Leadership Award?

The award and its celebration event will be a high-energy part of Upswell, but more on that (and an important April 2 deadline!) in a minute. First, you might be wondering: Who the heck was John W. Gardner? Great question!

John Gardner was a distinguished American statesman, academic, nonprofit leader, civil servant, author, and community organizer. He led the Carnegie Corporation, advised the United Nations and U.S. Air Force, chaired the Rockefeller Brothers Fund Panel on Education, served in President Lyndon Johnson’s administration, and founded Common Cause. He was a prolific writer on civil society, launched the Corporation for Public Broadcasting, and served as a trustee of The Met and Stanford University. And, of special importance to Upswell, he was the founding chair of Independent Sector.

As Pulitzer Prize-winning journalist Robert D. McFadden elegantly wrote in the New York Times, “To his admirers, Mr. Gardner was a modern-day Plato, needed by Americans looking for optimism and idealism.”

That optimism and idealism brings us to the award itself. The John W. Gardner Leadership Award honors changemakers who embody Gardner’s character – the kinds of leaders who strengthen our communities with empathy and humility, put the very best American ideals into courageous practice, and forge bold new paths forward as we work to solve society’s toughest challenges.

This year, at Upswell, we’ll gather together to honor the work of a transformative leader nominated by you.

Before April 2, 2018, you’re invited to tell us who you feel exemplifies the legacies of both John Gardner and the changemakers who have been recognized in his name. You can submit a nomination here!

And, if you’re curious to know what it feels like to celebrate a Gardner Award winner, you’ll definitely want to join us this November in Los Angeles. It’s going to be special.

What the heck is the American Express NGen Leadership Award?
August 10, 2018