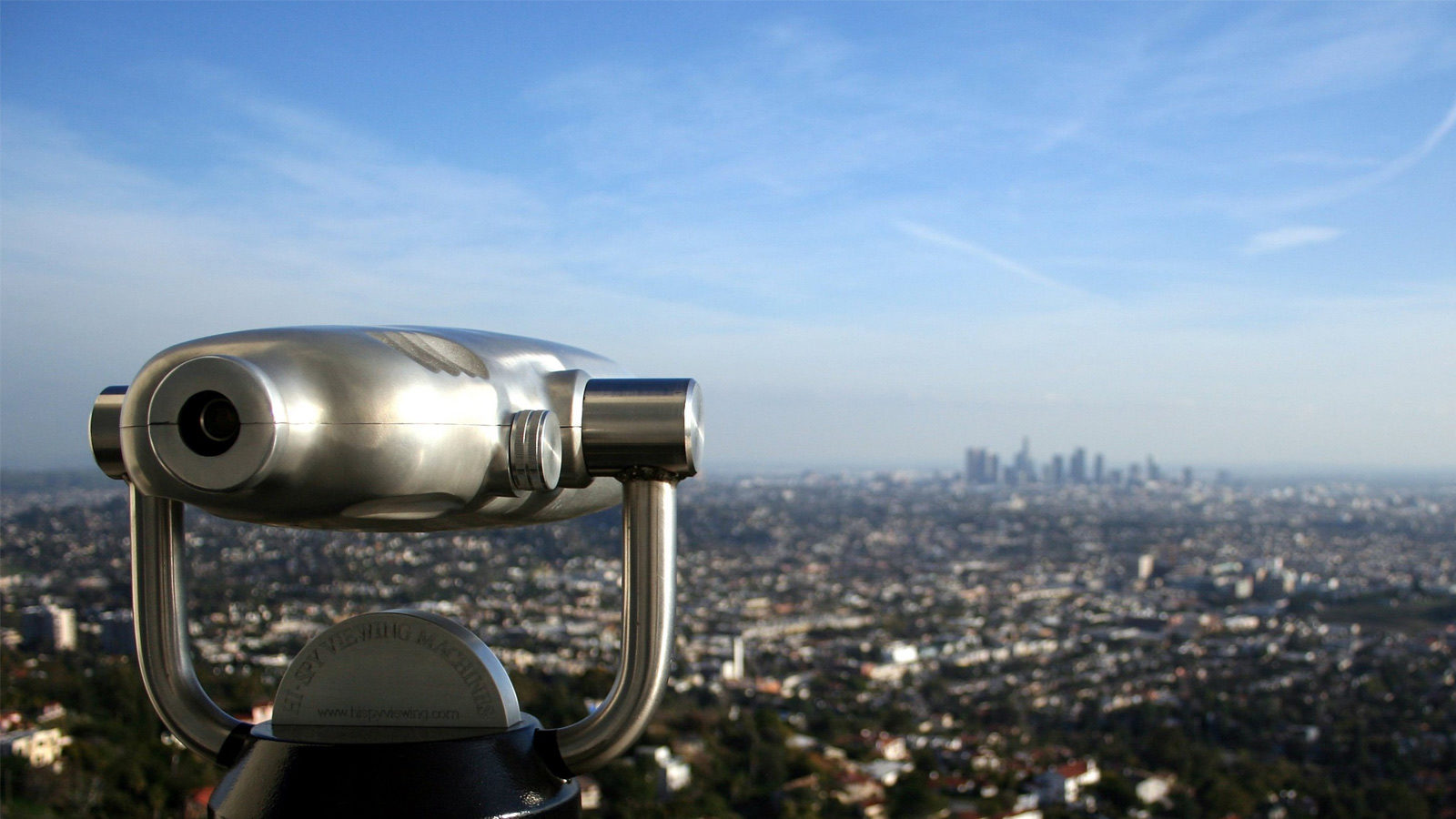 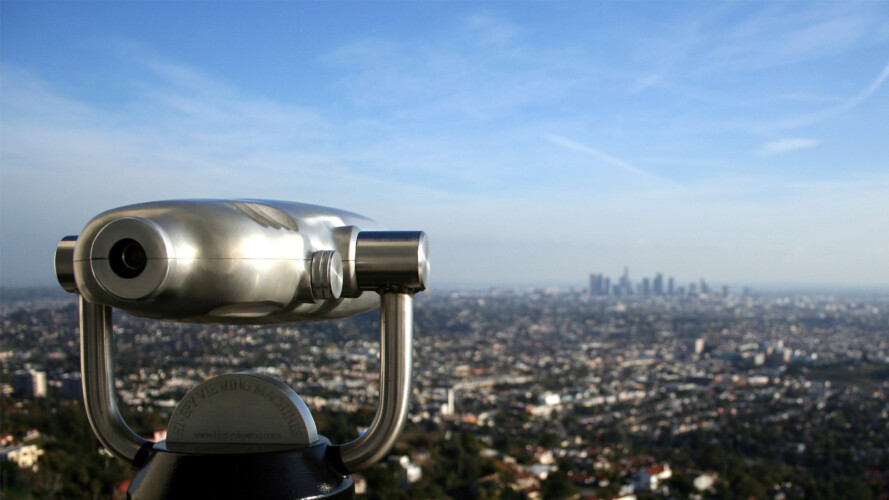 Home to nearly 4 million people, Los Angeles is well-known for having a diverse population. A lesser known fact is that the geographical distribution of Los Angeles proves to be diverse as well. With temperatures averaging in the low 60s during the winter months when many of the major Midwest and East Coast metropolitan regions are covered in mounds of snow, it is very easy to see why the City of Angels has appeal.

It rarely rains. According to weather.com, nine out of ten days are dry in Los Angeles, typically with months between showers.

With the minimal chance of precipitation and temperatures averaging in the 80s most months, it’s no wonder tourists and locals alike flock in droves to the shores of Venice Beach, Malibu, Santa Monica, and Redondo Beach to bask in the sunshine and take a dip in the Pacific Ocean.

There are few cities in the United States where you can behold the picturesque sight of vibrant palm trees with vast mountain ranges serving as a backdrop—but Los Angeles is one of them. Although the region is mostly known for yearlong warm temperatures, during the lowest temperature drops, snow tops the San Gabriel Mountains, which are located within Los Angeles’ boundaries.

Unique Southern Californian plant life abounds throughout the highlands of popular hiking trails like Runyon Canyon. Wild animals make an occasional appearance, and merely blend in with the pets that tag along for exercise with their human companions. A celebrity spotting also isn’t uncommon on these rigorous climbs.

A panoramic view of Los Angeles will reveal its geographic diversity. Huge freeways, massive mansions perched on hills, and from high places like the top of the Griffith Observatory, you have a clear view of the world-famous Hollywood sign.

The warm, dry weather that makes Los Angeles so desirable is not without consequences, however. There are a number of environmental and natural disasters that stem from climate issues. Frequent droughts make certain areas of Los Angeles prone to wildfires that leave homes and animal habitats destroyed. A dangerous combination of fire, wind, and rain has left certain parts of Southern California vulnerable to deadly mudslides. Add to that other environmental concerns like smog and pollution, and it’s no wonder local changemakers are working tirelessly to raise awareness, advocate, and provide aid.