Upswell LA’s host city takes the gold for data use 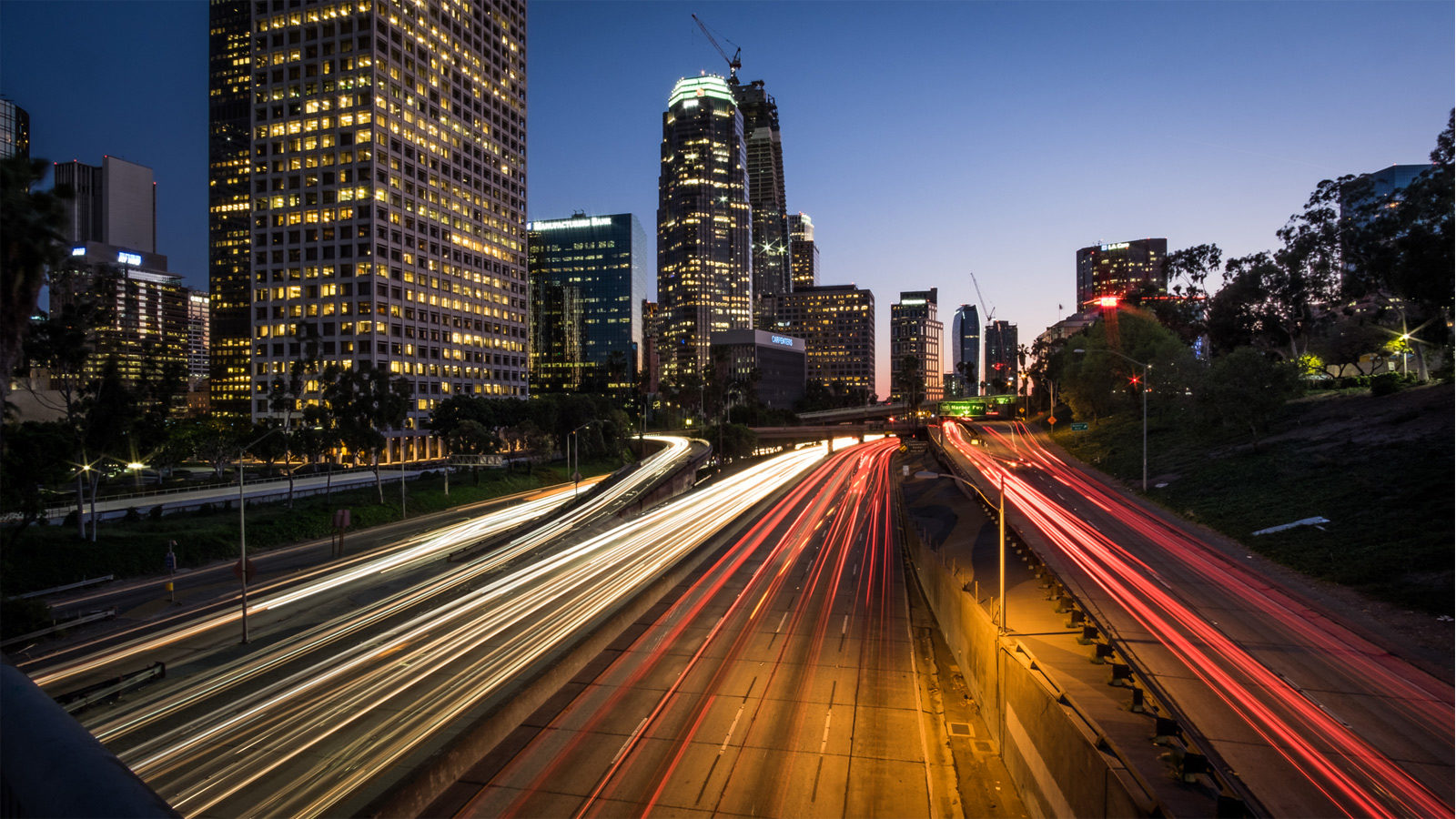 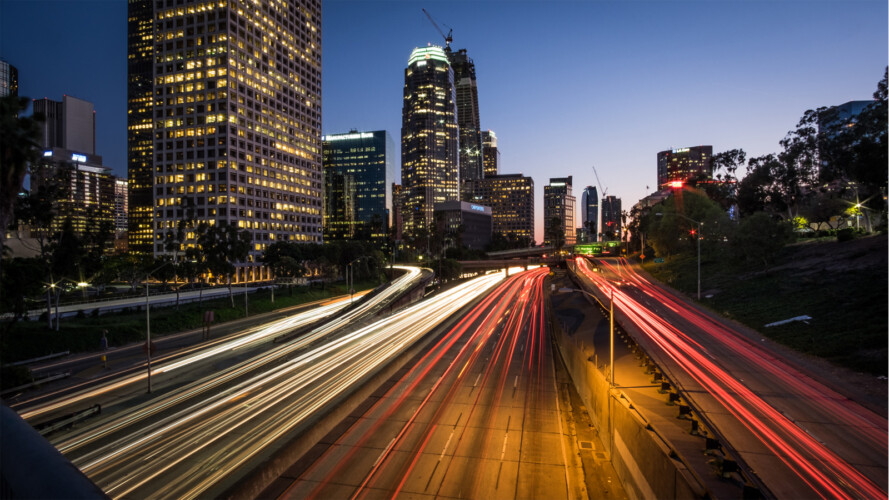 Upswell LA’s host city takes the gold for data use

Which city recently won the gold for use of data to help improve the lives of its residents – and also happens to be your destination city for Upswell LA?

Yes, the City of Angels, Los Angeles, was the only city to receive a gold certification in January 2018 from Bloomberg Philanthropies What Works Cities initiative, which rates how well cities incorporate data and evidence to improve services, inform local decision-making, and engage residents. The initiative is part of the Bloomberg American Cities Initiative, a $200 million suite of new and expanded investments intended to empower cities to generate innovation and advance policy that moves the nation forward.