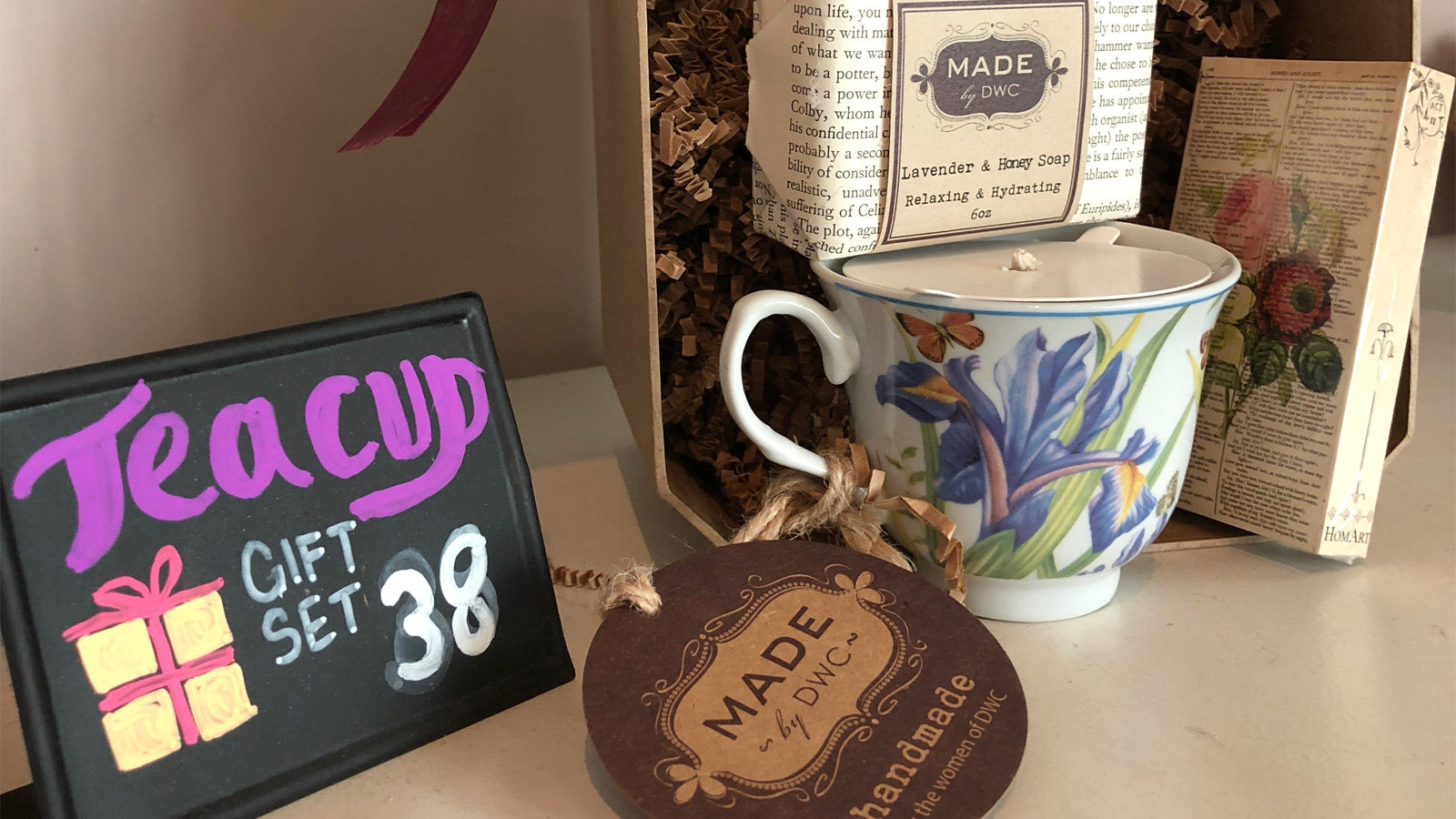 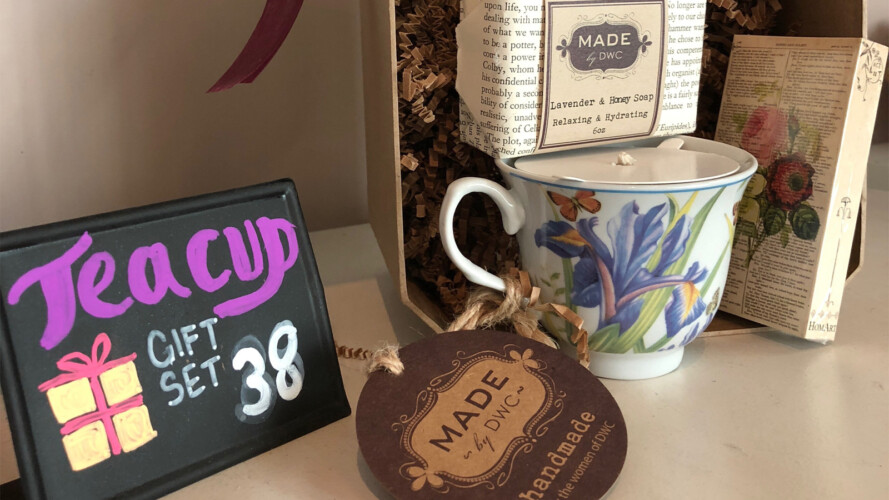 Practically every city in America has a homeless problem, but nowhere is it more concentrated or more visible than in the 54 blocks of Los Angeles known as Skid Row. Experts say there are upwards of 10,000 people sleeping on the street here every night – the entire population of many small towns.

This level of “unsheltered” homelessness is unknown in other cities, due to weather, regulations and other factors. In most places, you could easily miss the extent of the homeless problem, but in LA it’s highly visible.

Not surprisingly, Skid Row is also ground zero for some of the most dedicated and innovative homeless programs anywhere in the country, including the Downtown Women’s Center. DWC was founded in 1978 as the only program in America dedicated exclusively to homeless women, a population that was uniquely vulnerable to violence and exploitation on the streets. DWC also was the first in the U.S. to offer “permanent supportive housing” to women (as opposed to just a bed in a shelter for the night).

Four decades later, there are only a handful of similar facilities in the entire country. If that seems like an inexplicable oversight, DWC’s CEO Anne Miskey says it’s largely due to quirks in federal funding. “Women aren’t defined as a distinct homeless population,” she explains, “so there’s no permanent government funding streams flowing to programs like ours.” Government funding also often assumes that homeless women have children, when in fact, Miskey shares that “the vast majority of homeless women are unaccompanied, either because they don’t have children or their children were removed.”

Victoria Evans, a DWC participant, was unaccompanied – in every sense of the word – back in 2013 when someone noticed her at a bus stop. She had just arrived from Fresno, where illness had cost her a job at Walmart. Family in LA weren’t welcoming, which is how she ended up at the bus stop that day, with no idea what she should do next or where she would spend the night.

A passerby took enough interest to drop her off at the Downtown Women’s Center, but even then, she says, “I was lost. I didn’t know where to begin in order to turn my life around.” Every night Victoria would sleep at a nearby shelter, then spend her days at DWC’s Day Center with her head down on the table. Every day DWC staff would try to engage her, but she rarely lifted her head until one day it clicked: It was time to do something about her situation.

Victoria enrolled in DWC’s orientation program, then entered a job-training program which was part of DWC’s Workforce Development Program. When illness struck again, she started over in the program twice, and last April she finally graduated from the culinary program at LA Kitchen, another nonprofit in the neighborhood. Today she’s proudly employed as a cook at DWC, and she loves helping women just like her get back on their feet.

Melissa Tillman, DWC’s Chief Development and Communications Officer, says Victoria’s trajectory is far from unique. “We know we’re making a difference. We’re getting women off the street with 119 permanent supportive housing units and community-based housing for another 200 women and children. We provide basic services for 200 women every day, plus access to healthcare and job training. These are strong women, and they’re making life-changing decisions every day. We’re here to support and encourage them.”

But with 18,000 women experiencing homelessness in Los Angeles County, everyone at DWC recognizes they’re fighting an uphill battle. It’s a battle they’re fighting on many fronts: policy, research, education, and innovation. With a new strategic plan in place, DWC is doubling down on workforce readiness, scalable social enterprise, and new partnerships to bring services to those who can’t reach the Skid Row center.

Even so, for every woman who gets back on her feet, it seems there are two more experiencing homelessness for the first time. Miskey admits the enormity of the problem can keep her up at night and her heart breaks when she has to step over women in their sleeping bags, clustered as close as possible to DWC’s front door in search of a little safety.

And what keeps Miskey coming back each morning to unlock that door and start work? Her answer is simple: “It’s the Victorias of this world – strong women who lost home and children and hope and somehow found the courage to take their lives back. That’s what keeps me going.”