What the heck is a changemaker? 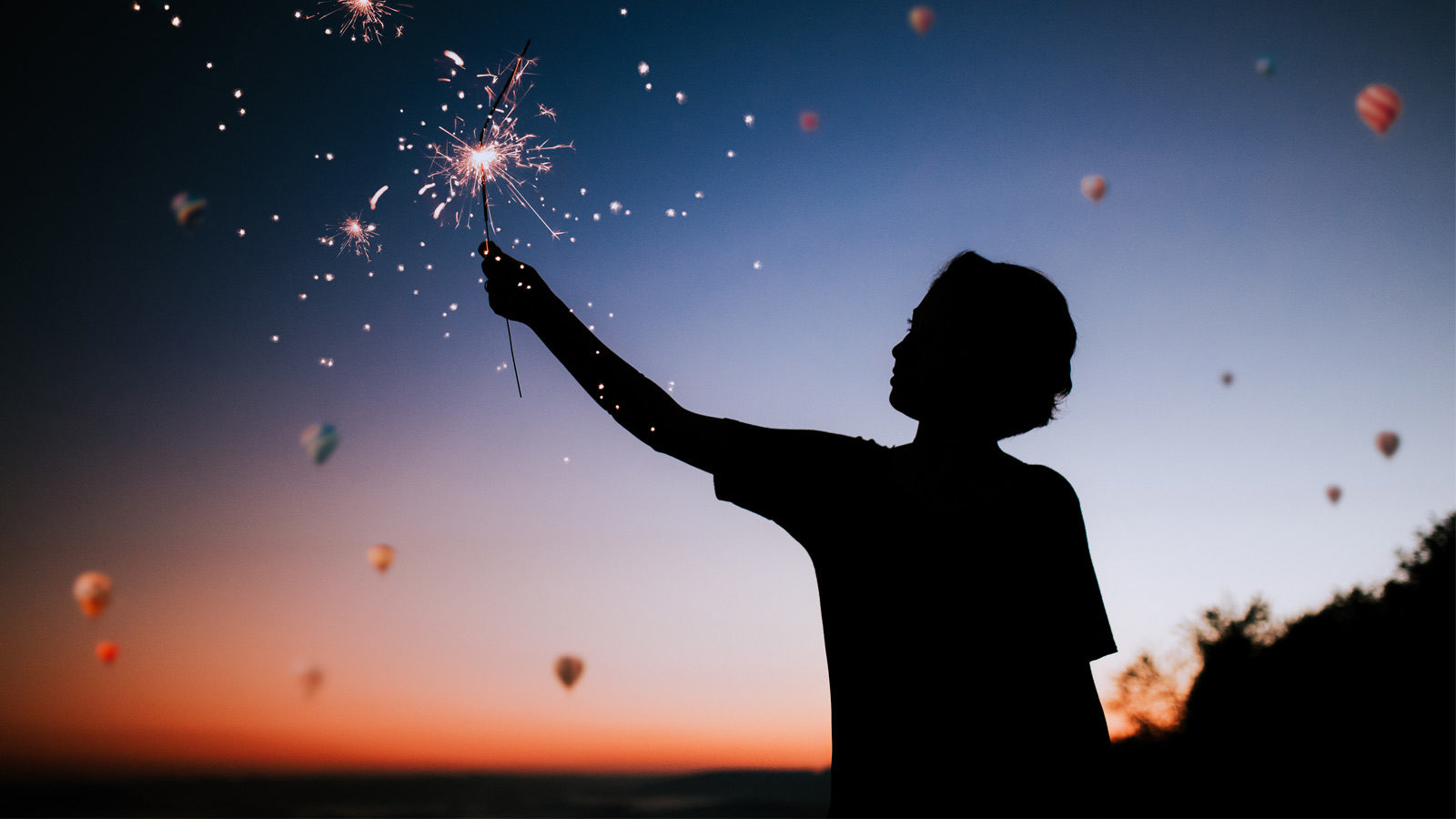 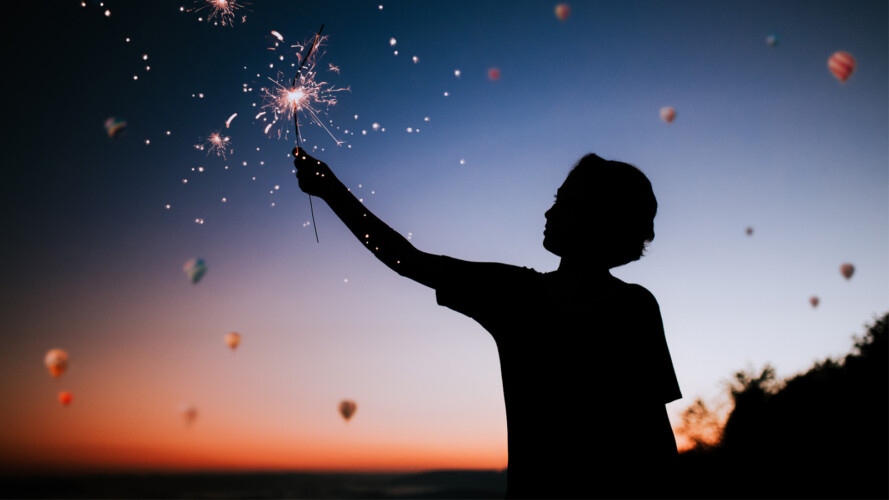 What the heck is a changemaker?

So, what IS a changemaker? Well, it depends on who you ask.

Bill Drayton, founder and CEO of Ashoka, the world’s largest network of social entrepreneurs, was moved by the popularity that Clinton’s reference gave the movement. While grounding Ashoka’s mission in changemaking work, Drayton didn’t want it to become a partisan movement, saying, “The complexity of societal challenges are too great for any one party to lay claim to an identity as uplifting as changemaker.”

Ashoka defines a changemaker as “one who desires change in the world, and by gathering knowledge and resources, makes that change happen.” According to Drayton, “changemakers are tenacious about the greater good.” In a recent New York Times article, Drayton said, “Changemakers are people who can see the patterns around them, identify the problems in any situation, figure out ways to solve the problem, organize fluid teams, lead collective action and then continually adapt as situations change.”

We describe changemakers as individuals who are committed to advancing the common good, wherever they operate – locally and nationally, across nonprofits, foundations, community groups, social movements, research communities, and businesses-doing-good. In short, a changemaker is anyone working in the social good space.

Be sure to join us in Los Angeles this November 14-16 for Upswell, a new social change and immersive experience where changemakers can take real steps to make real change happen.

What the heck is the American Express NGen Leadership Award?
August 10, 2018