The story behind the name 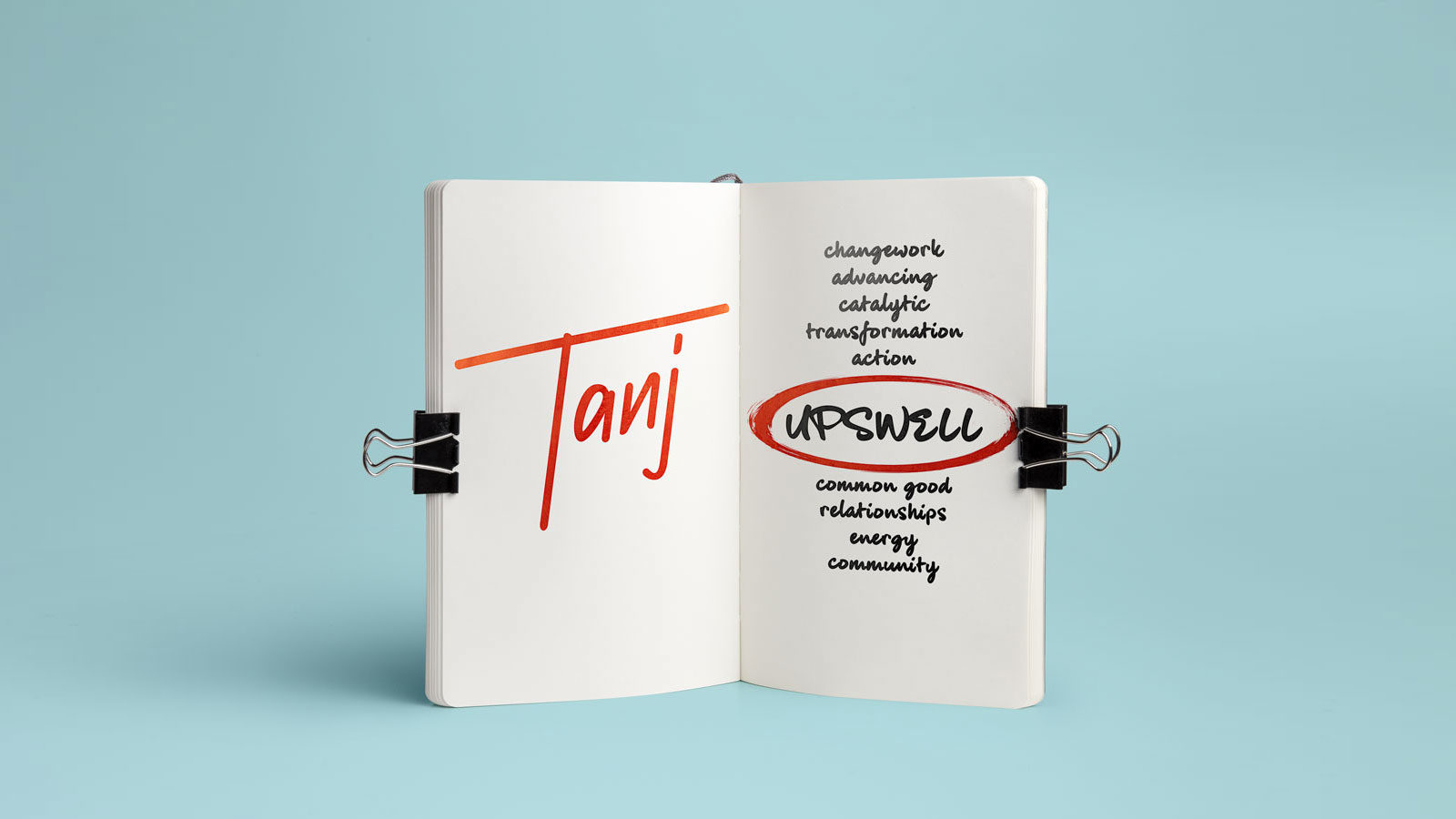 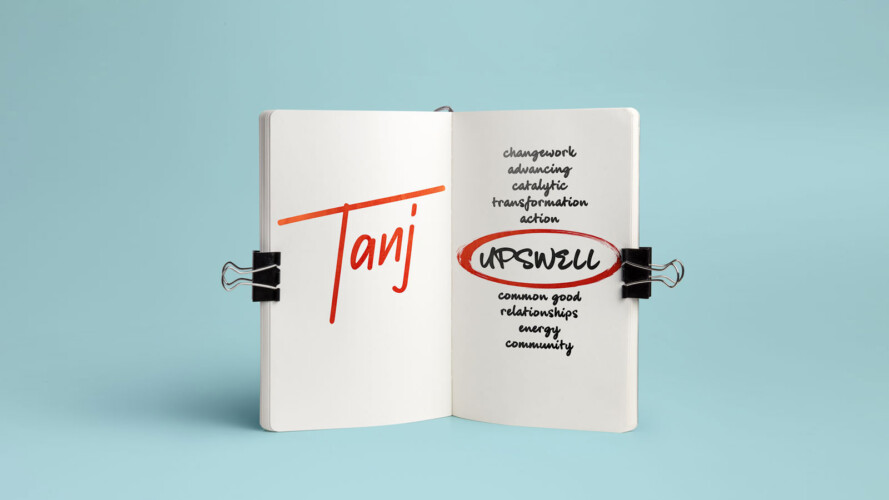 The story behind the name

As it turns out, naming requires a very particular set of creative skills. So, we sought out a partnership with Tanj, one of the leading naming agencies in the world. Tanj has a brilliant process for name creation and a truly impressive track record. You might recognize their work naming one of the biggest video game consoles of all time (see below).

Here’s an inside look at how we went from zero to Upswell with Tanj founder and managing director Scott Milano.

CC: To paraphrase the Bard, what’s in this new name? What were you trying to convey?

Scott Milano: Our goal was simple – to leap beyond the conventions of traditional conference names (no “…con,” no acronyms) to create a name that expressed the unique vision for this groundbreaking new event and experience.

We worked closely with the IS team to uncover, explore and refine a set of key themes to express in our names. Eventually it became clear that we were naming a brand that could incite a movement within a diverse, highly engaged community of changemakers.

So our team focused on crafting names that positioned the brand as a catalyst – one that inspires action, enabling people to rise up together to create some much-needed positive change in our world.

In the end, we arrived at “Upswell.” A dynamic real word that evokes an uprising or groundswell for good.

CC: You have a pretty rigorous process that involves lots of research and analysis, but at the end of the day, how much of this is art, and how much is science?

SM: Naming is really a 50/50 mix. For each project, including Upswell, we create a solid strategy to ground the work and align everyone – client and agency – on a clear path forward.

Then the creativity happens – our team typically develops hundreds (sometimes thousands) of ideas for each project, approaching the strategy from all sides.

Before sharing our recommendations with clients, we run the strongest names through trademark screening to ensure they are free of obvious trademark conflicts. Even the best ideas are useless if the client can’t legally take them to market.

CC: How many names did you present as finalists? And when you were putting that list together, was there a sense among your team that Upswell could be a real contender?

SM: We shared 32 finalists with the IS team. While we thought all of them were contenders, Upswell was very high on the list. The name achieves everything we set out to accomplish with the exercise, and we’re very happy that the IS team moved forward with it.

CC: What would you say are the 2-3 best names you’ve ever created? And what would it take for Upswell to join that list? In other words, how do you judge the success of a name?

SM: At Tanj, we don’t believe there is a single way to judge the success of a name. Each of our clients and the brands we help them create have unique goals, so naturally we aim to create names that help them achieve their specific objectives.

With that, here are a few brand names that we have developed that we think have been, or will be, quite successful.

FilmStruck. An awesome new streaming service by Turner Classic Movies for anyone who loves great cinema. With “film,” the name elevates the brand above mass-scale competitors like Netflix. It’s all about brilliant films, not just “flix.” And “struck,” from words like “awestruck” and “starstruck,” highlights how masterful films move the viewer.

Wii. A household name and blockbuster game console brand for Nintendo. Rooted in the English pronoun “we” to speak to the inclusive nature or group-play aspect of the product, this fun little name helped put Nintendo back on the map, ahead of players like Xbox and Playstation, both of which have more traditional names.

And last, but certainly not least, Upswell. While the brand is just taking flight, we are proud that the name encapsulates everything that this new event and experience stands for. We hope it serves as a rally cry for those who want to make our world a better place. Because we need them now more than ever.