Priscilla Ahn: A “La La Land” voice you should hear 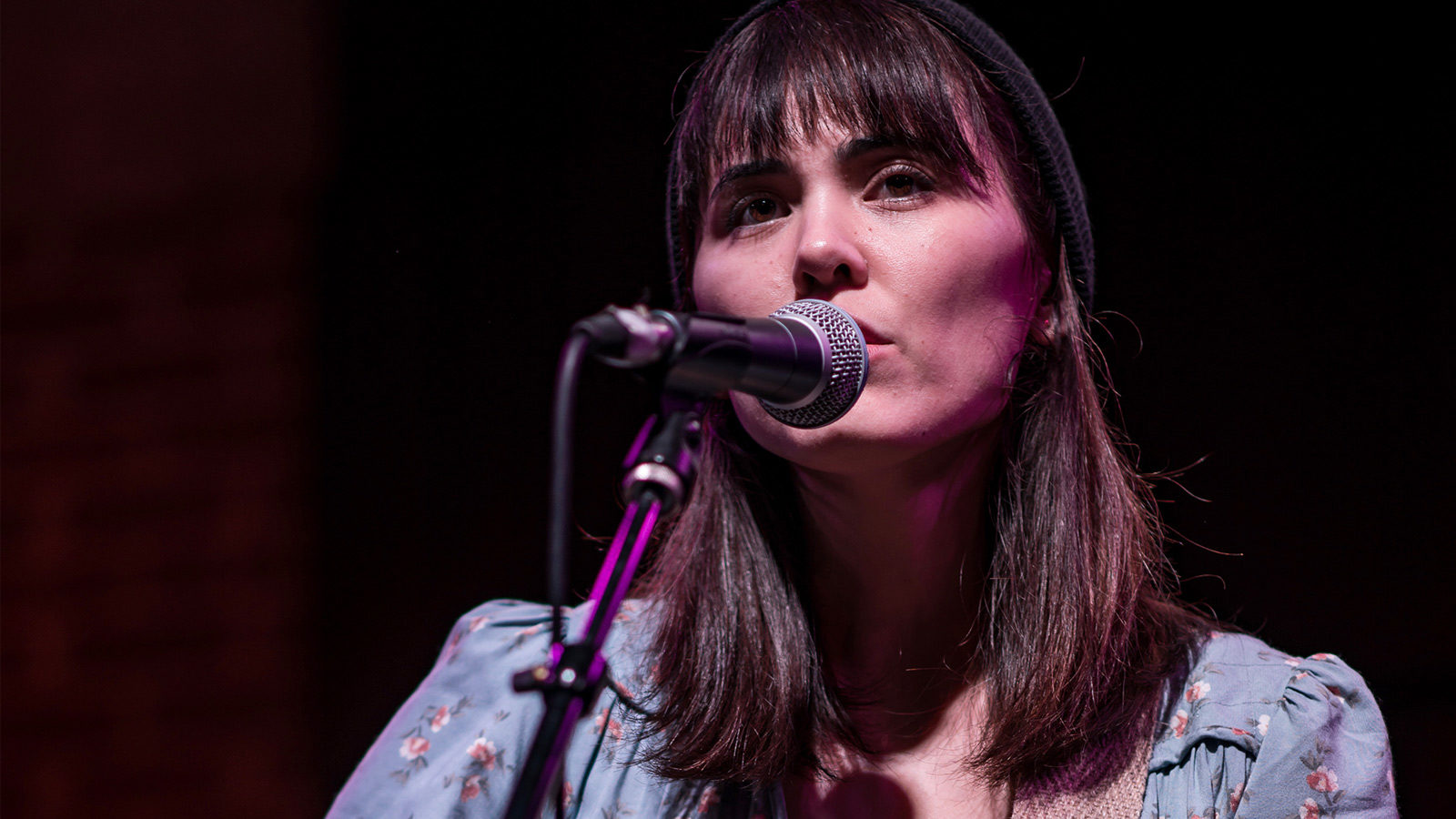 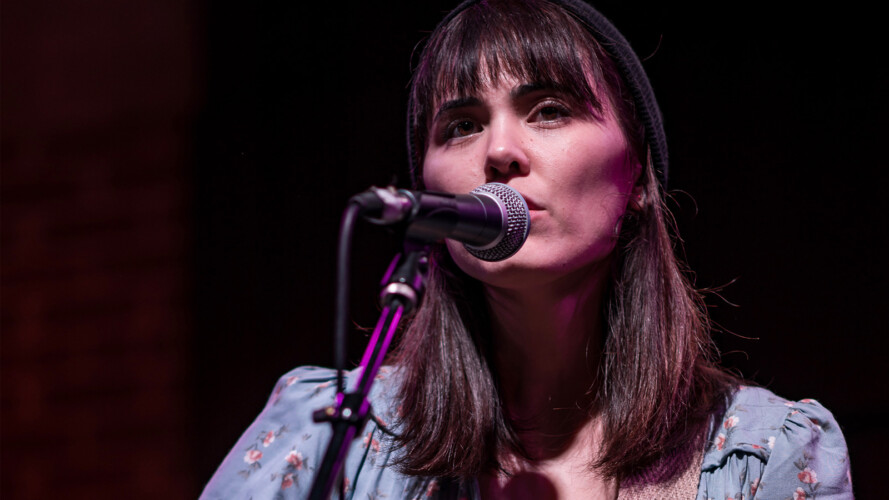 Priscilla Ahn: A “La La Land” voice you should hear

Los Angeles is the setting for Upswell LA, scheduled November 14-16. LA is home to many things – sunny days, “star-filled” nights, movie-making, and many of the recording industry’s hottest and emerging artists. As planning for Upswell LA continues, we’d like to introduce our community of changemakers to some of LA’s community of musicmakers who are stirring the mix of musical genres that the City of Angels is known for!

Priscilla Ahn, an American singer, songwriter, and multi-instrumentalist, is based in LA, and is a contributor on the soundtrack of the Academy Award-winning movie, La La Land (2016).

Born Priscilla Natalie Hartranft in 1984, the singer’s music covers the span of pop, electropop, folk, and country. She grew up in Pennsylvania and moved to Los Angeles after graduating from high school, taking on her mother’s Korean maiden name. Ahn signed with Blue Note Records after years of open mic sessions, and in 2008 her first full-length album, A Good Day, was released.

Her song, “Dream,” from her second album, When You Grow Up, is both soothing and haunting, and will resonate with anyone who has found contentment in their life, despite not having achieved all of their aspirations. “Dream” was featured on several TV shows, including Grey’s Anatomy. Priscilla also contributed to the soundtrack of other shows, including Knight Rider and Ghost Whisperer, and movies such as Disturbia, Love Happens, My Sister’s Keeper, and Pacific Rim, and has appeared on The Tonight Show with Jay Leno and Dancing With the Stars.

She is married to actor Michael Weston, best known for his roles as private detective Lucas Douglas on “House,” the brutal kidnapper Jake in HBO’s Six Feet Under, and Private Dancer on Scrubs.

For more on Priscilla Ahn and her music, check out her website and blog.