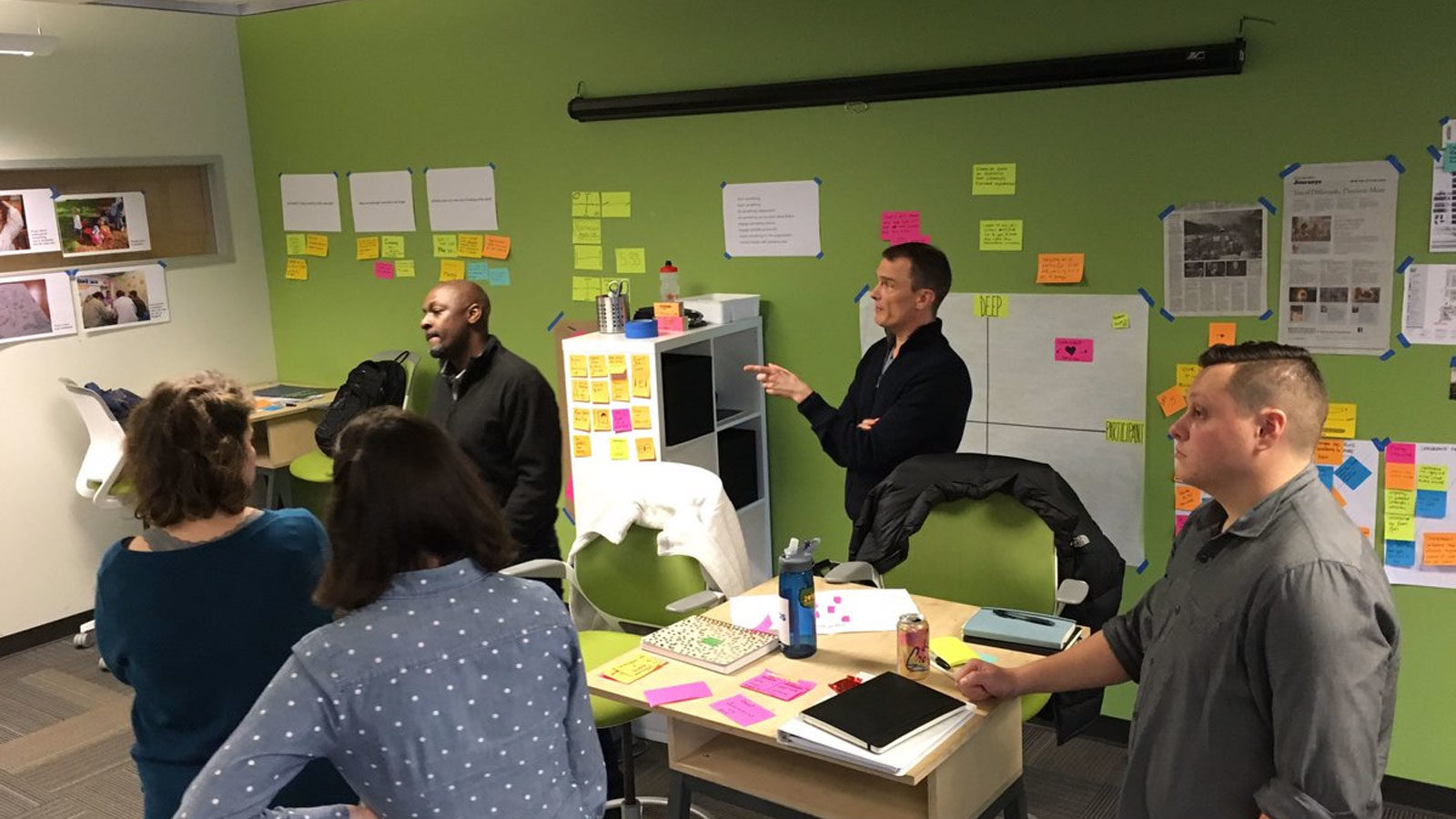 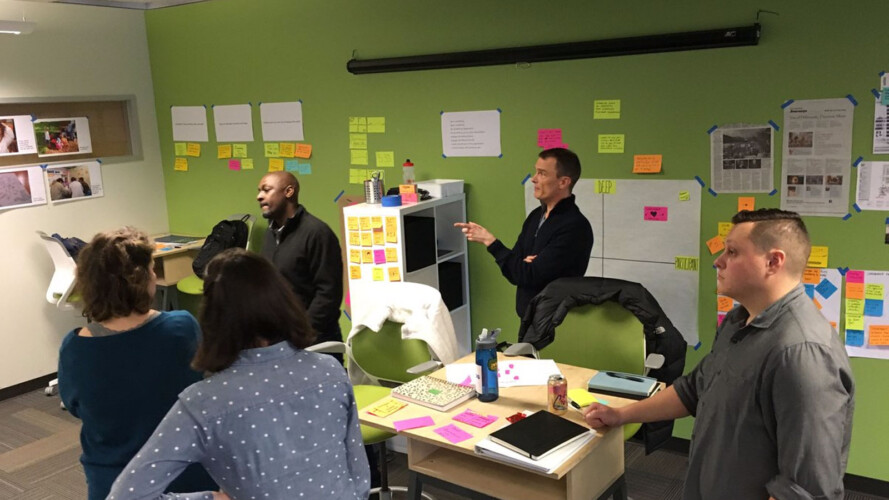 Think about the word conference for a few seconds.

Our hunch is that you probably didn’t jump up and scream YES! to any of these questions. But why not? And what would it take to get that reaction?

In 2016, Independent Sector felt that the moment was right to break the mold. Amidst a surge of social change and fundamental shifts in the way people organize, we wondered how we might reinvent the very idea of a conference. We wondered what it would take to create an experience that matches the passion that drives changemakers to do good.

The challenge was ambitious and intimidating, but the first step forward was clear. We needed to learn how to think differently.

Over the past few years, a growing school of thought has been making waves. Human-centered Design (HCD) is built around a deceptively obvious principle – that to design something that people really want and need, you have to focus on the human perspective at every stage in the process. It’s not about guess work or unproven assumptions. It’s about building deep empathy with individuals so that we can genuinely understand each other.

It’s a concept that makes perfect sense for the social sector. After all, the communities that changemakers seek to strengthen, and the society we hope to improve, are comprised of human beings.

There are lots of design shops that take HCD in interesting directions for innovative reasons. But one shop in Detroit was generating a special kind of buzz for their work overhauling the State of Michigan’s health and human services application form, which happened to be the longest in the entire country.

The sheer scale of their project and the audacity of disrupting a dehumanizing bureaucracy caught our attention. But it was Civilla’s mission that delivered our aha! moment. “We are on a mission to change the way that changework happens.”

There couldn’t be a better alignment of mission and challenge. So, in January 2017, four Independent Sector team members set off to embed with Civilla, learn human-centered design, and start to reshape the idea of a conference.

Over the course of four intense weeks, the IS team got to know changemakers of all kinds in Detroit. Social entrepreneurs, nonprofit employees, government workers, foundation executives, urbanists, artists, students, and so many more. With each person, the team spent hours listening and learning about their lives and eventually asking, of course, what a “best conference experience” might look like.

Interview after interview, the team began to hear the same things with a surprising degree of consistency. And, through the HCD method and the humans that were part of it, we discovered four key ingredients for designing a powerful new experience: action-oriented learning, inspiring spaces, deeper relationships, and a focus on mission rather than sector.

You’ll see these ingredients as Upswell forms. You’ll learn a whole lot more about Human-centered Design as it guides everything we do. And, if you’re interested to explore the Detroit experience in detail, the whole journey is documented by Civilla’s extraordinary design thinkers, Mike Brennan and Adam Selzer, on the second season of their podcast One Billion.

But let’s get back to our original questions. If Upswell shatters your ideas about what a conference can be – if it opens your imagination, gives you new energy, and touches your soul – the reason will be simple.

Upswell is for humans and by humans. And humans are pretty amazing creatures.