Facing a brain drain? Here’s how one community is fighting back. 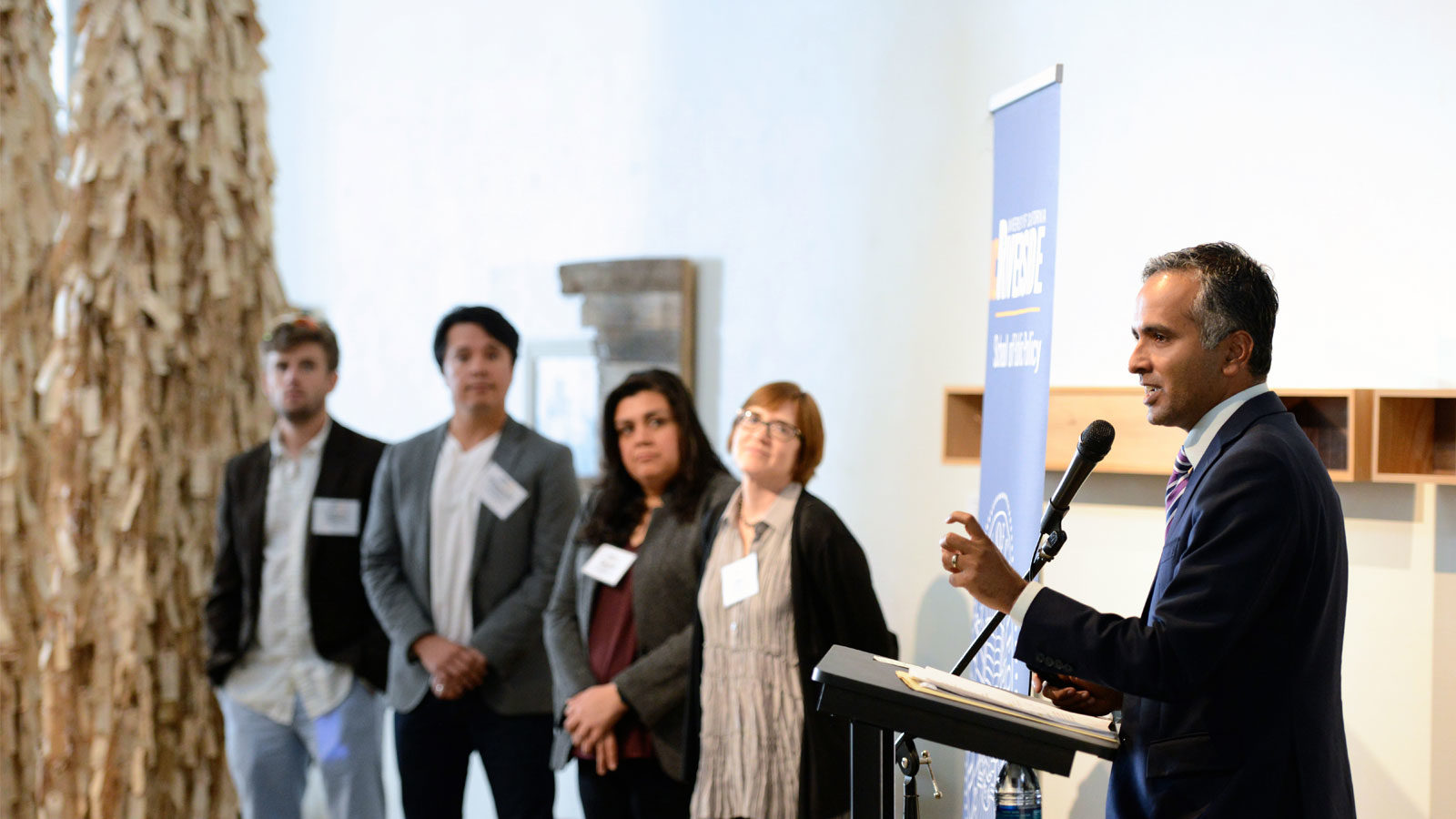 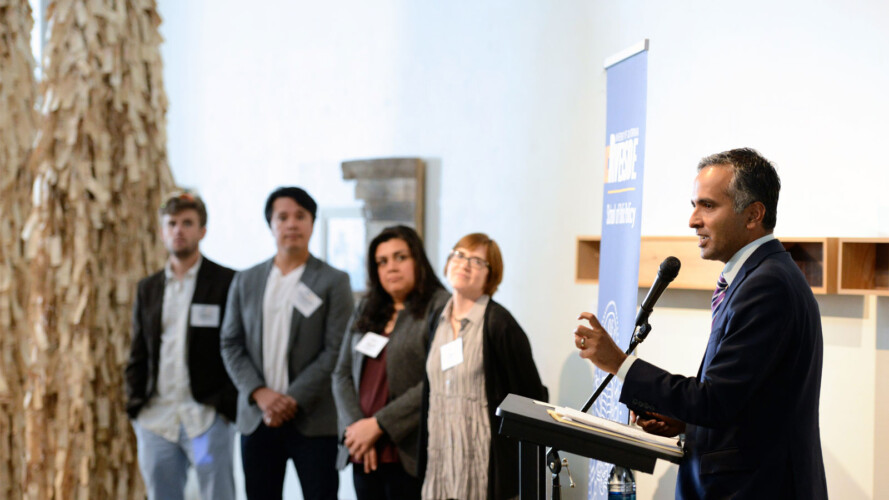 Facing a brain drain? Here’s how one community is fighting back.

If the presidential election of 2016 did nothing else, it put rural America’s “brain drain” on the public radar. Seemingly overnight, reporters and political pundits started connecting dots they had long ignored: In small towns and unincorporated places, middle-class young people were moving away for college and never coming home, helping to fuel a long, slow decline in heartland communities.

Part of the problem, however, is also perceptual. Even though there are many innovators in smaller cities and regions, their stories are often unheralded. This invisibility, in turn, means less attention and investment by corporate and nonprofit philanthropy alike.

Los Angeles might represent both aspects of this trend. With a booming economy, it’s exactly the kind of place where all those bright young people end up. But even here, in the 34,000 square miles that make up Greater LA, there are areas where local innovators struggle to get recognition and investment.

“Young people get their degrees and head to Los Angeles or Orange County,” says Karthick Ramakrishnan, associate dean of the UC Riverside School of Public Policy. “Riverside and San Bernardino counties have 4.5 million residents, but they live in the shadows of LA. As a result, we don’t get much attention or investment from corporations or the nonprofit sector.”

When civic and corporate leaders do hear about the region, it’s often in the context of problems and deficits rather than civic entrepreneurs and innovative solutions. Indeed, Karthick notes that this narrative is apparent even among many local nonprofit leaders, and that the region is only beginning to “change the dynamic from a deficit mindset to an asset orientation.”

To that end, he officially announced the UCR Center for Social Innovation on Friday, February 9. With working groups focused on immigration, civic engagement, economic mobility, and leadership/entrepreneurship, Karthick believes the Center can play a pivotal role in nurturing social change by empowering home-grown changemakers to address the needs they understand best.

In a region rich in racial diversity and immigrant communities, Karthick says it’s important “to think about how inequality plays a role in the civic sector. Prior research has shown that organizations that serve newer communities aren’t properly recognized or resourced for their work. For newer organizations, it’s difficult to break through because all the funding and attention go to longstanding groups. I think our chance for transformational work is to marry the demographic trends in our area with training in social enterprise.”

He also notes that the funding community needs to stop operating in silos when it comes to civic engagement and social entrepreneurship. “Investments in civic empowerment could benefit tremendously from thinking about social entrepreneurship and enterprise,” he said during the launch of the Center. “And without community engagement, social innovation simply becomes selfish innovation.”

Karthick recognizes the long-term nature of his vision, but he thinks there are ways to move the needle in 2018. Working with Caravanserai Project and Independent Sector, he’ll be hosting a one-year Social Entrepreneurship Incubator that begins in June and grows through Upswell, where participants will have a chance to share their ventures with impact investors and other funders, as well as network with social entrepreneurs and nonprofit leaders.

Karthick believes it’s a model that could help other regions address their brain drains by encouraging home-grown social startups. “If you look at California, we have regions that are very successful and those that are struggling to get by — just like the nation as a whole. You get that kind of post-industrialization, post-manufacturing economy in many parts of the country. This is where the summer incubator work becomes essential — helping changemakers connect to networks of privilege.”

Follow Karthick Ramakrishnan on Twitter (@karthickr) and the Center for Social Innovation (@csiucr) to learn more about social entrepreneurship as a means of solving community problems. And be sure to register for Upswell to engage with the work in person!

Robert Jones is vice president of engagement and communications at Independent Sector.